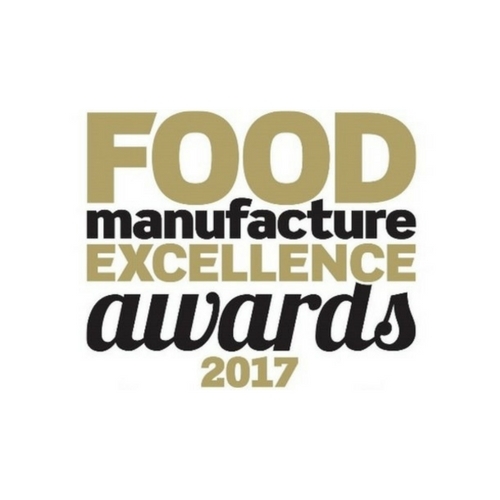 We had to do a double take ourselves… Mash Direct have been nominated twice at the Food Manufacturing Excellence Awards.

Now, we have been named as finalists in two categories, ‘Chilled & Fresh Produce Manufacturing’ and the ‘Judge’s Star Performer’, up against companies such as SK Foods and Fudge Kitchen.

Jack Hamilton said: “The whole team did an excellent job last year where we came out the Overall Winner of the Food Manufacturing Excellence Awards as well as the Best Chilled Company and we are back for more! We are thrilled to be shortlisted again in two categories and have our fingers crossed for the announcement of the winners on 1st November 2017.”

To keep up with the announcements and to check out the other finalists please follow the link below: 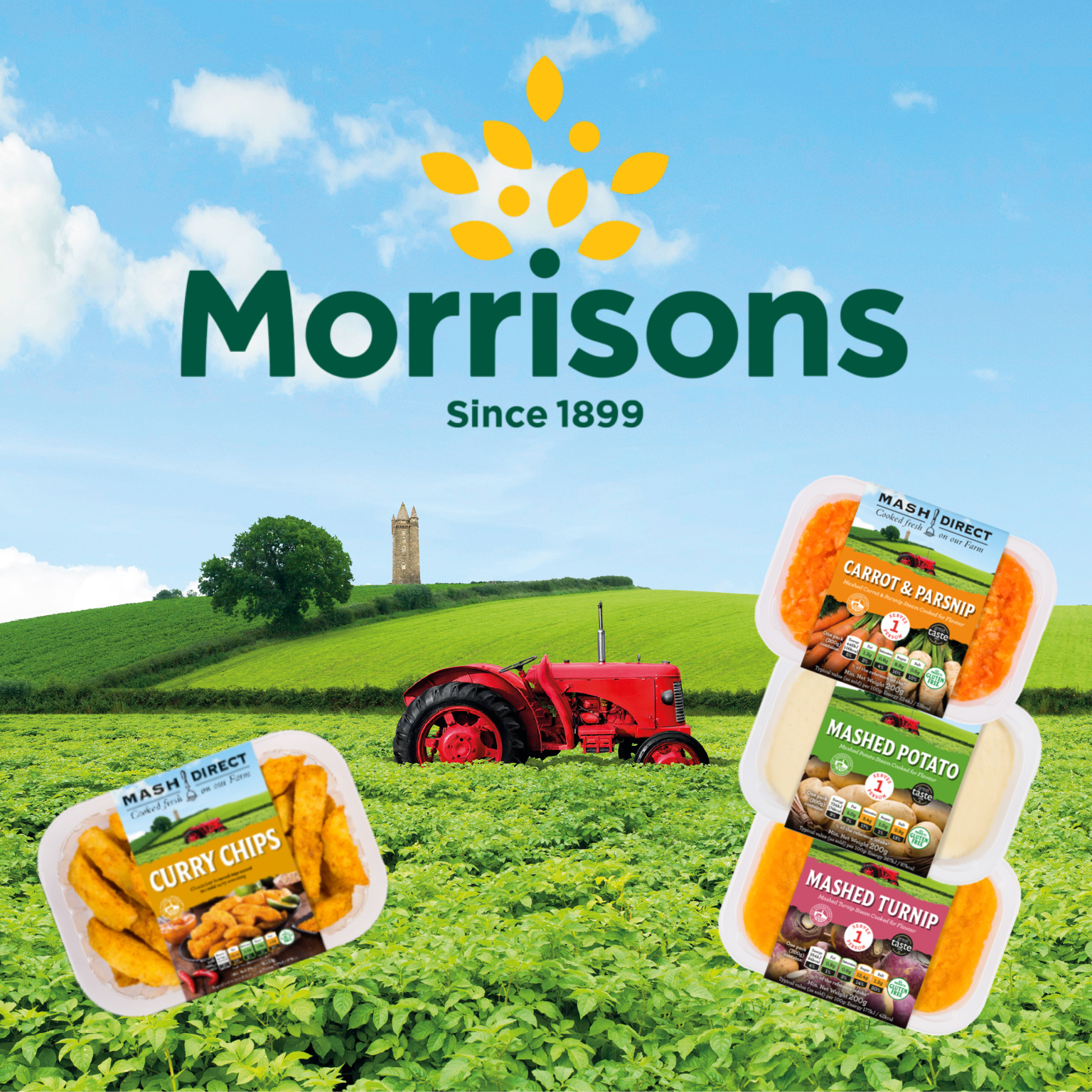 Even more Mash at Morrisons! 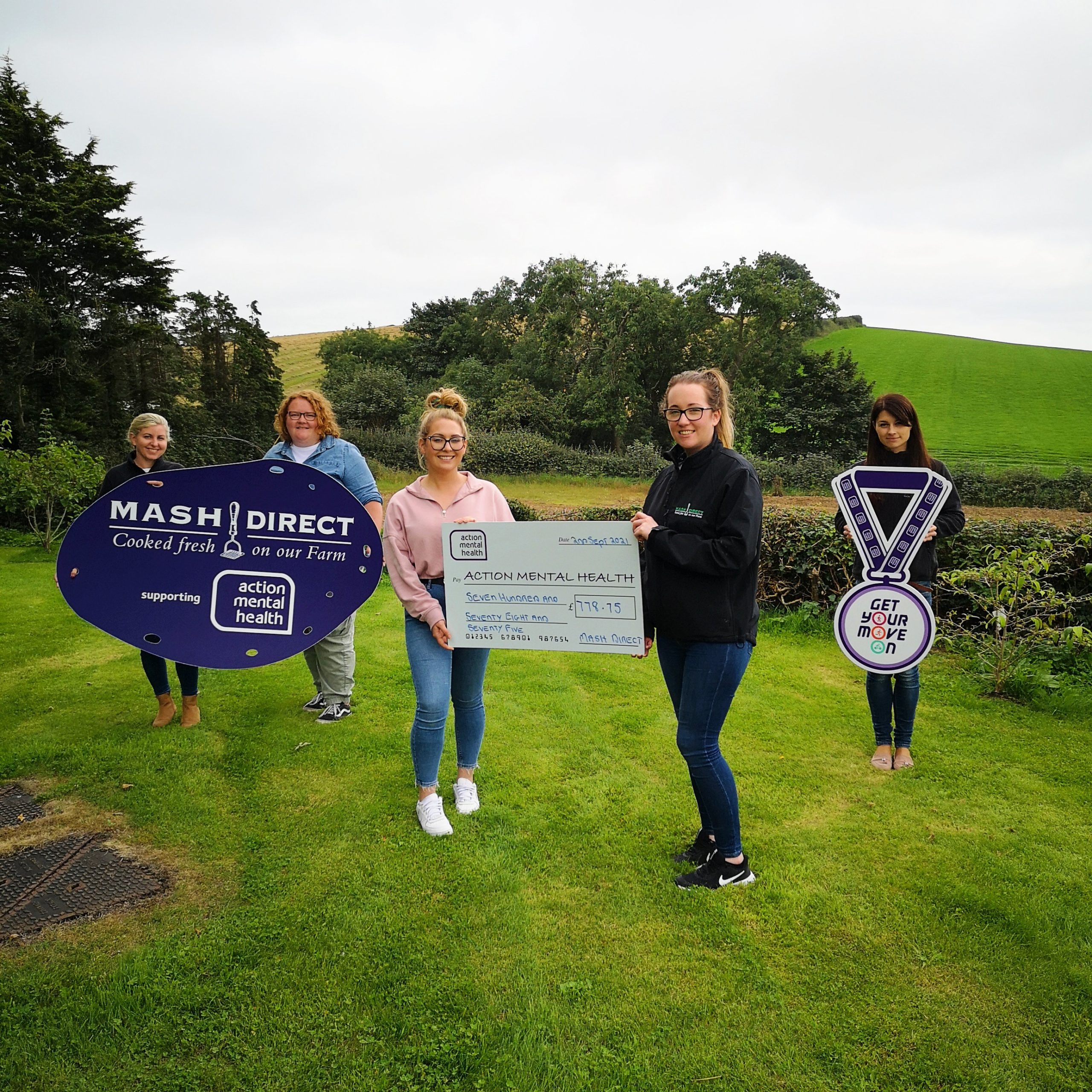 Get Your Move On with Action Mental Health 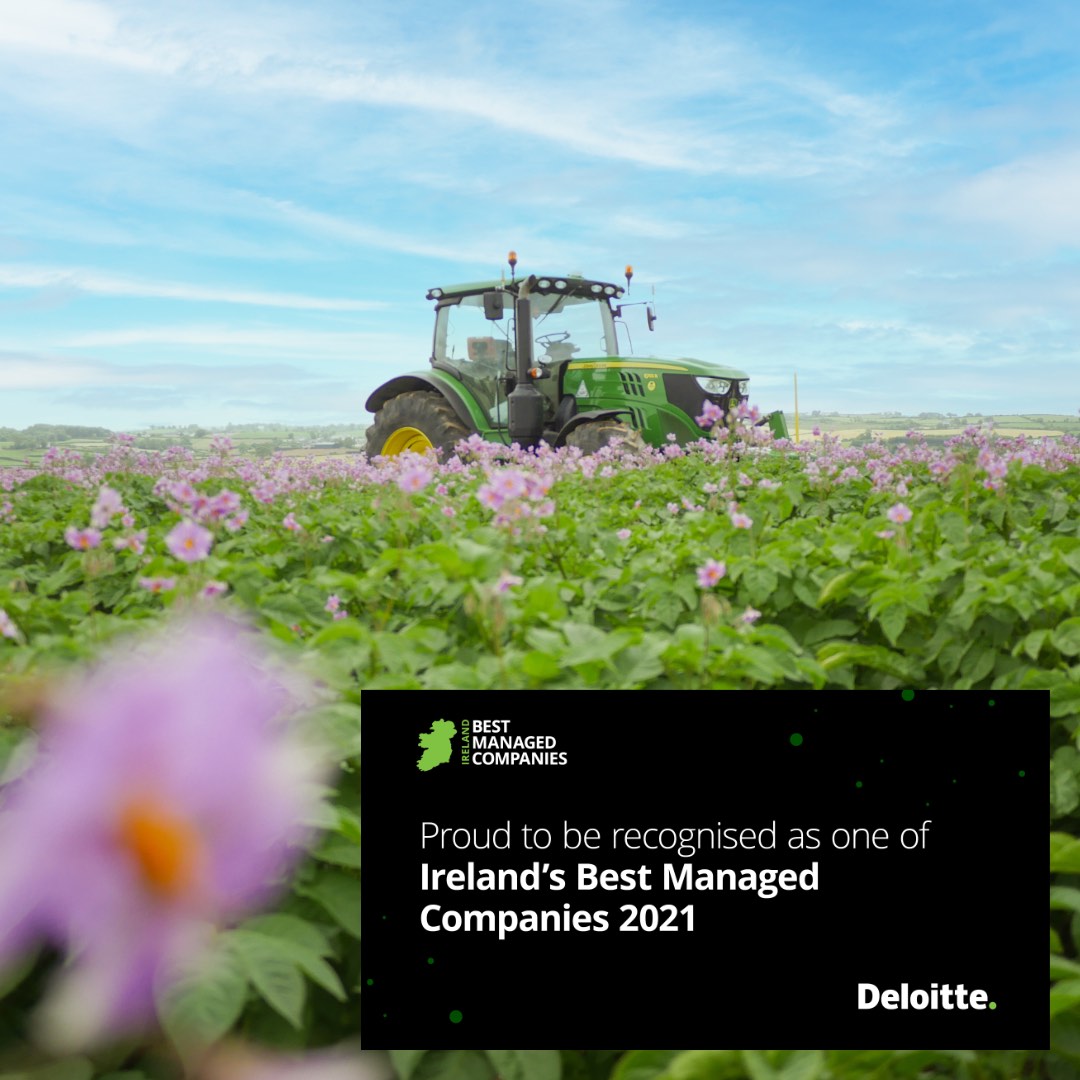