Tracy Wins SME Director of the Year at IoD Awards! 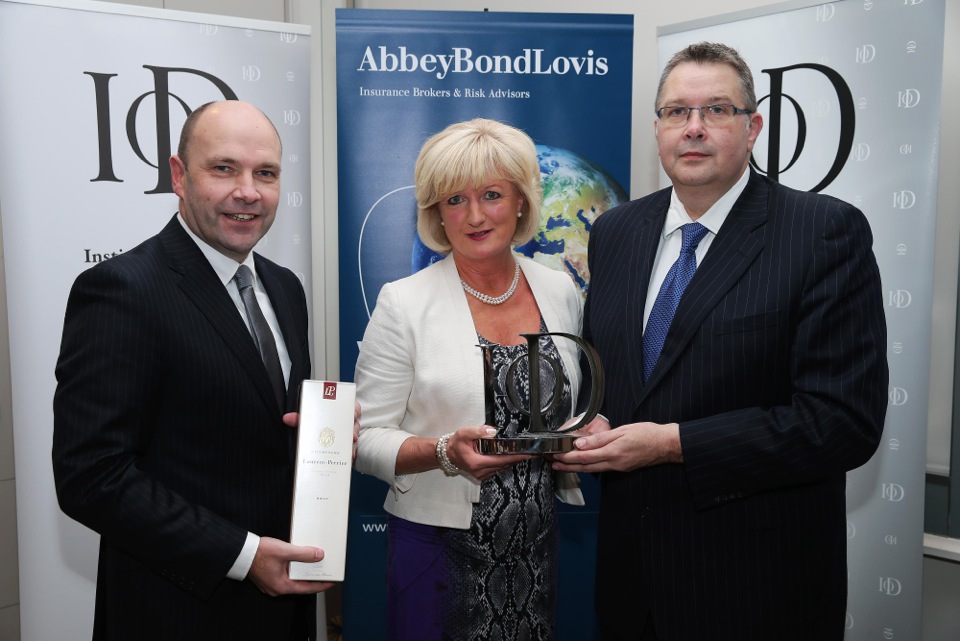 Sponsored by Abbey Bond Lovis, the accolades were presented to directors who were deemed to have made significant and valuable contributions to the success of their companies and typify excellence in leadership and corporate governance.

Praising Tracy and her husband, Martin, the judges said that Mash Direct had grown through diversification and identifying how to add value to its raw materials. They pointed out that in less than 10 years, this business has grown from nothing to employing more than 100 staff  creating a multi-national, award winning household brand and said that the leadership of Mash Direct has demonstrated passion, inspiration, hard work and good leadership in a highly competitive industry.