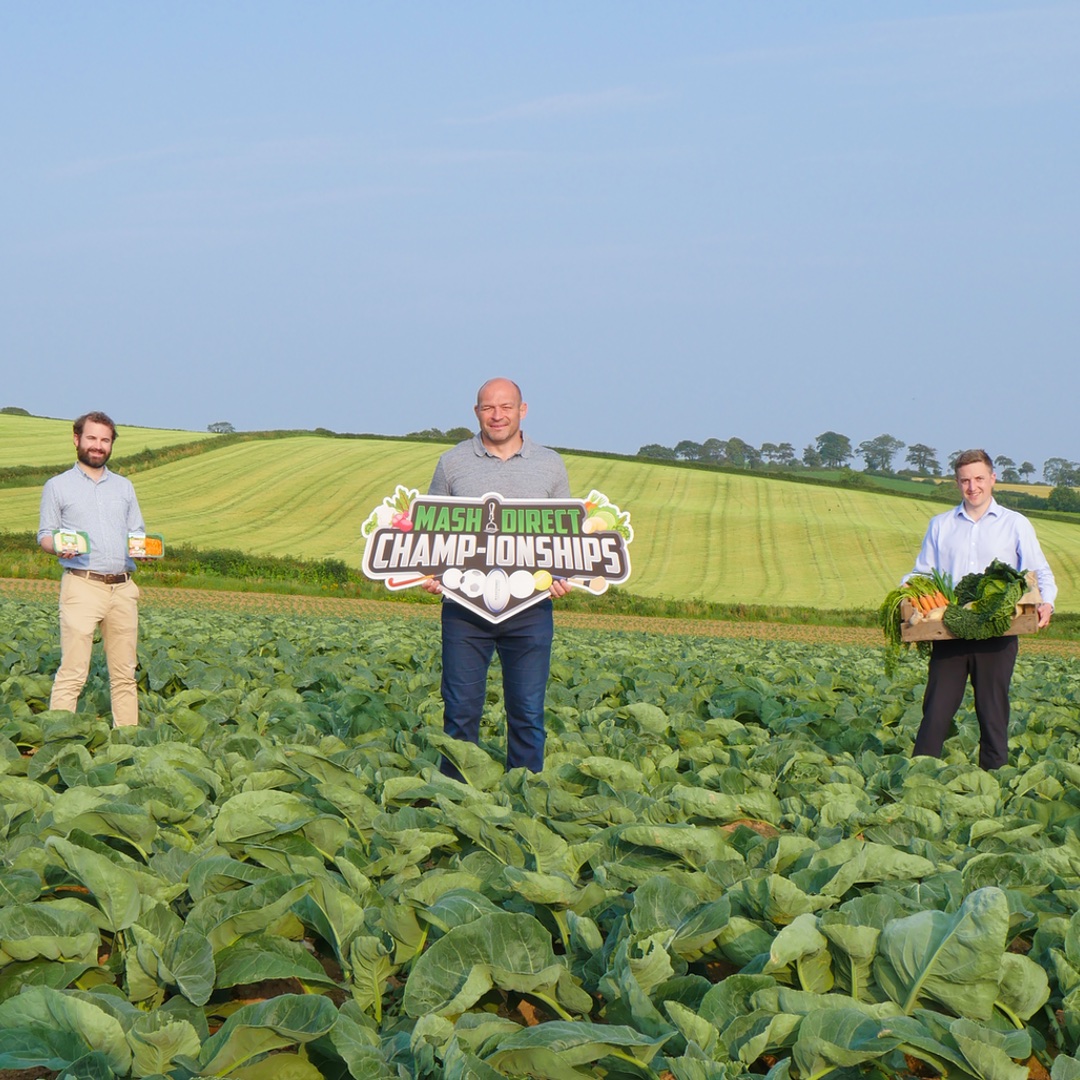 Rory Best OBE, is a former Ulster, and Ireland rugby captain and no stranger to a family farm, having grown up on his own farm in Co. Armagh.  He is widely regarded as one of Ireland’s greatest ever captains and – judging by the extraordinary crowd reaction after his emotional final international appearance in the 2019 World Cup – one of the most popular.

His first year in charge saw Ireland complete a hat-trick of victories against the southern hemisphere 'Big Three', including leading his side to a first ever victory over world champions New Zealand in Chicago, a feat that etched Best's place in Irish sporting folklore and ended the All Blacks' record-winning streak of 18 Test victories.

Rory played his final game of professional rugby in November 2019 and has now retired to help with the family farm as well as coaching and giving motivational speeches about his glowing rugby career.  Best received an OBE for services to rugby from Prince Charles in November 2018.

We have teamed up with former Ulster, Ireland and Lions rugby player Rory Best , to offer the winning prize of a £5,000/€5,400 sponsorship package. Rory Best will be joined by Italian international rugby star, Ian McKinley, Irish international and Arsenal footballer Katie McCabe as well as BBC presenter and journalist Holly Hamilton to judge the Mash Direct Champ-ionship entries.