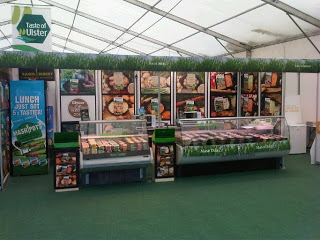 Balmoral Show has finished for for another year. Well Done to the Mash Direct Team Clare Watson, Emer Flanagan, Sam Hamilton and Lance Hamilton for a marathon sampling and selling session over the three days.

Food NI Marquee was the best yet with thousands of samples being handed out. Mash Pots were officially launched at the Balmoral Show and proved to be a major hit with everyone who tasted the products, all five lines sold out in the closing stages of the show. If this was the last Balmoral Show to be held at The Kings Hall we certainly made the most of it. The Show Season has officially begun! 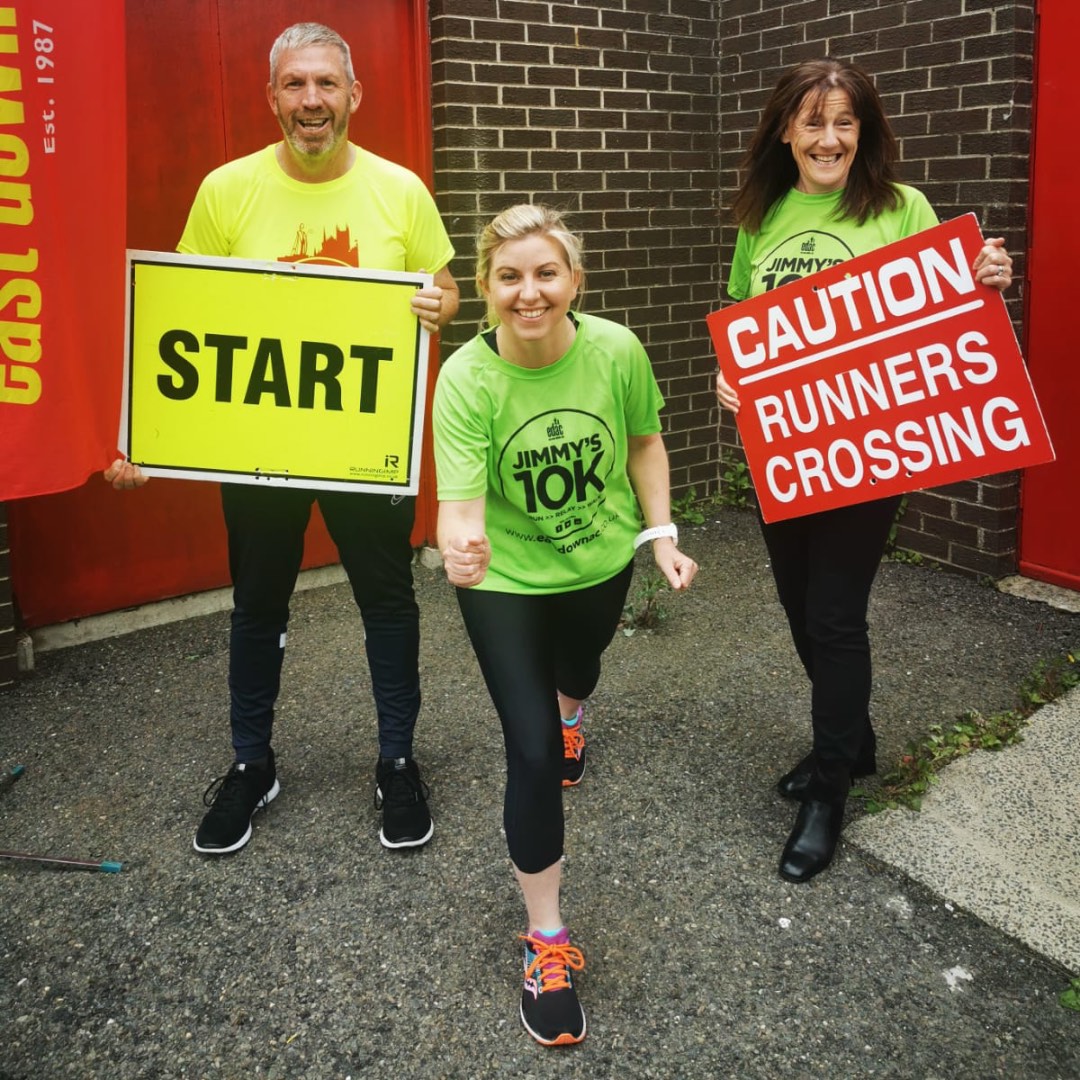 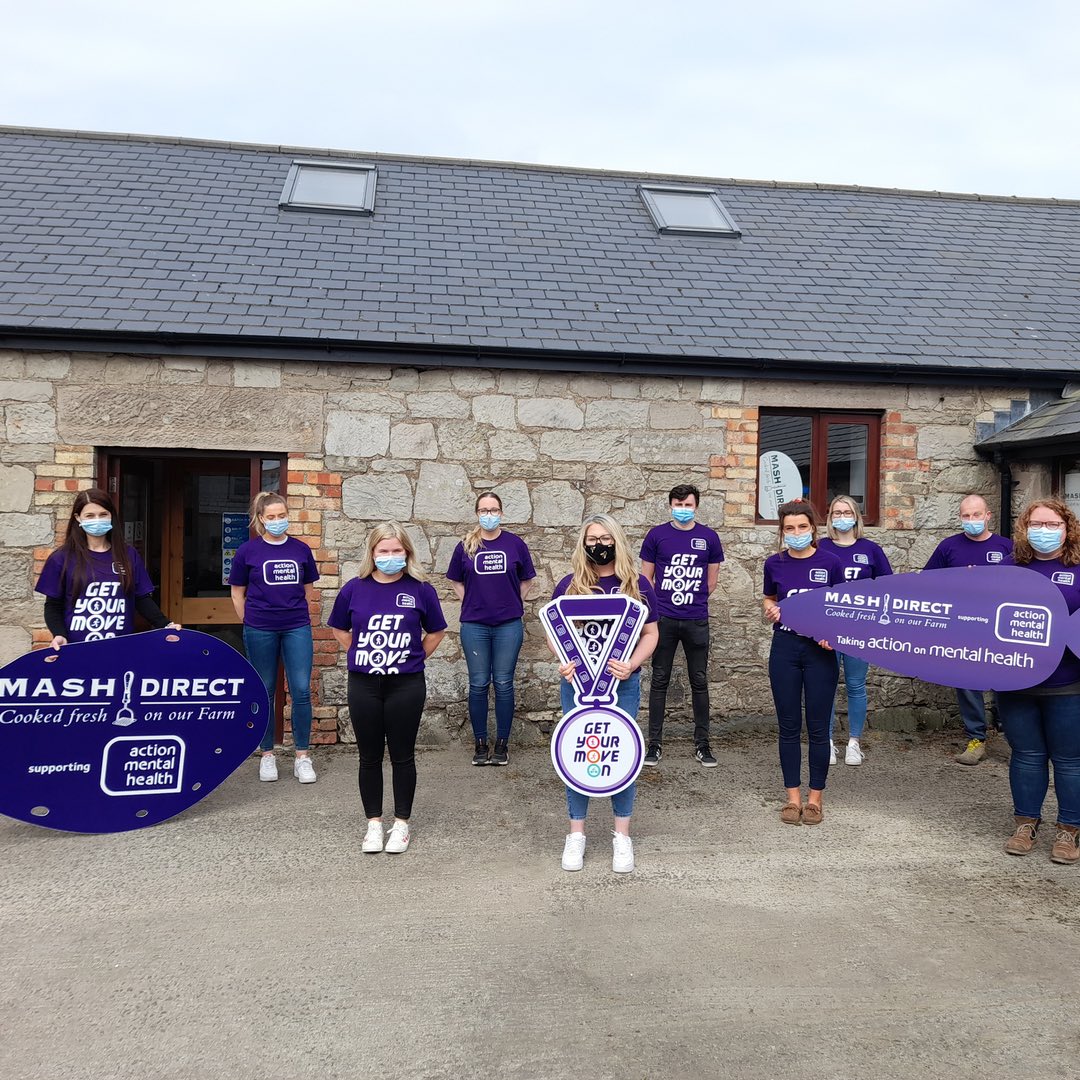 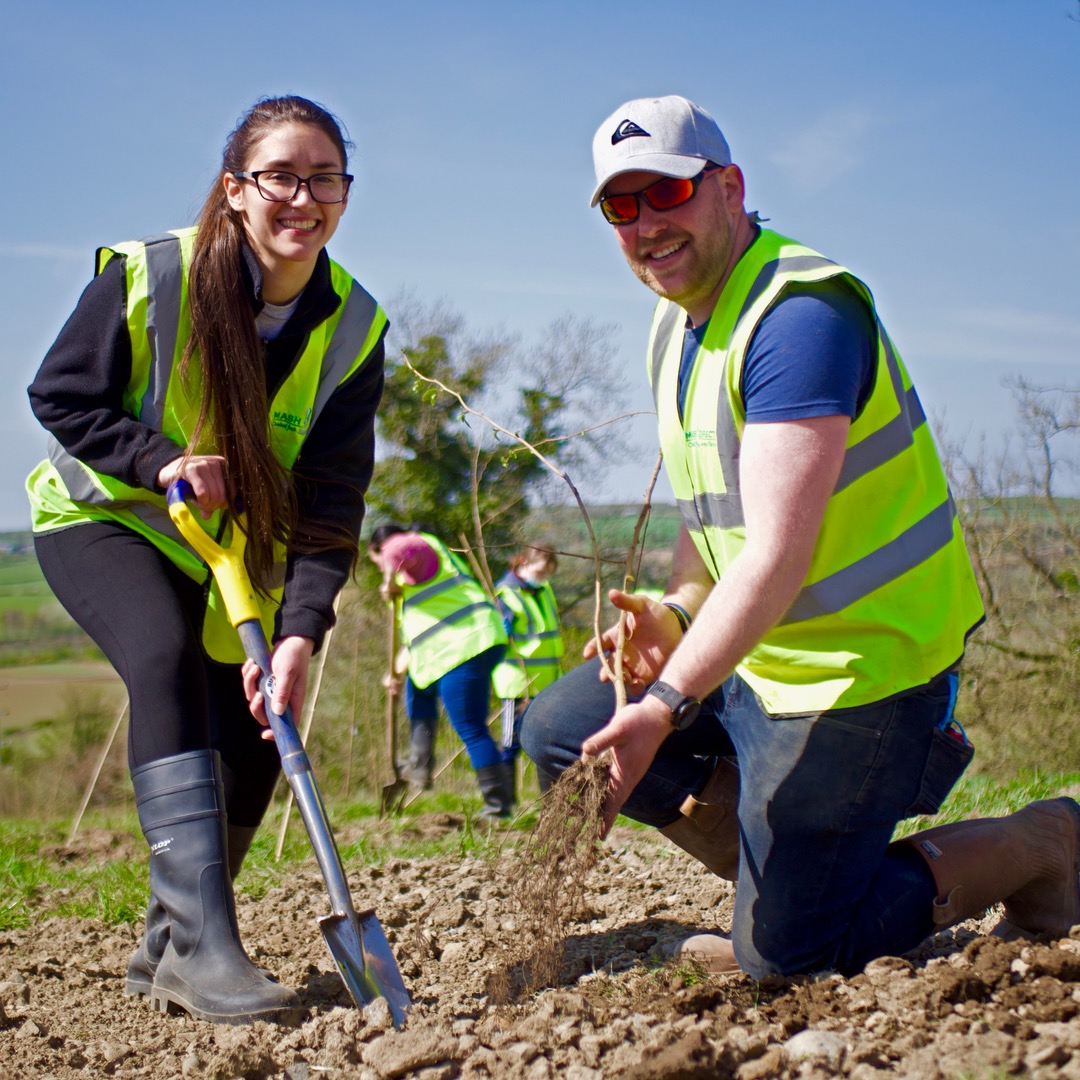